Here's my email. Don't be a stranger.
hello@jordanrothe.com

How can the email data of the world’s largest search engine be visualized to provide better insights into its meaning?

We created an immensely powerful analytics tool. It allows Google's email marketing managers to view trends, from global to granular, and optimize. 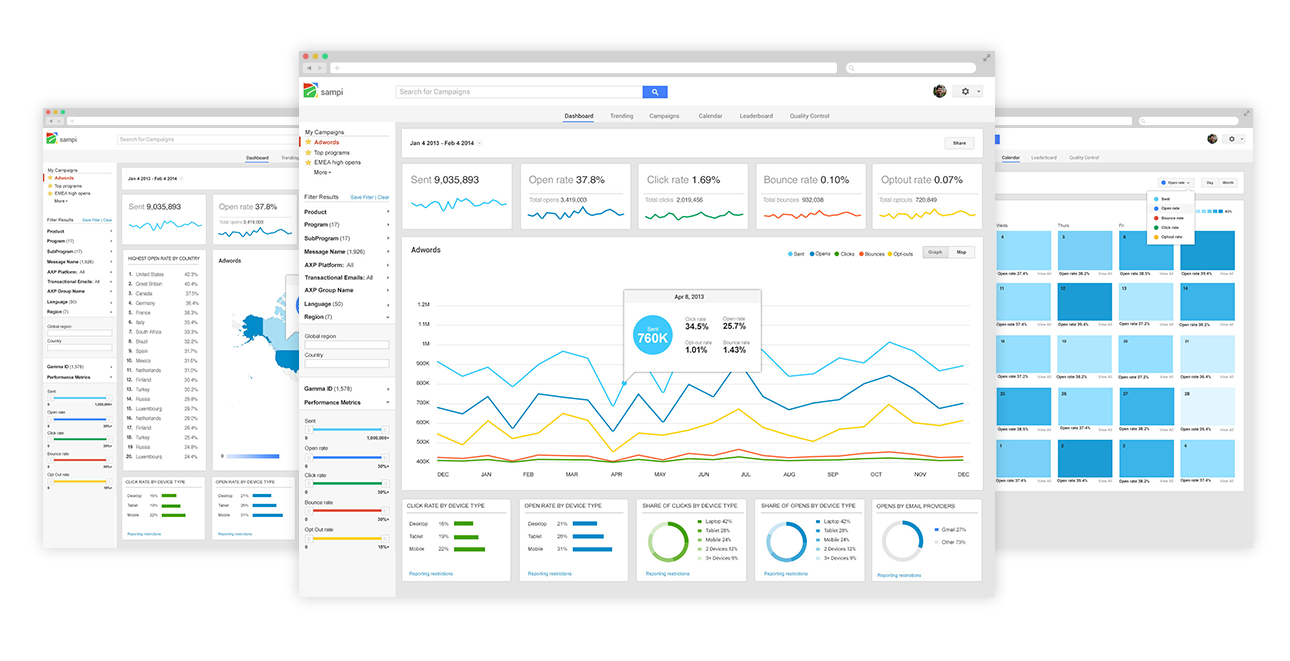 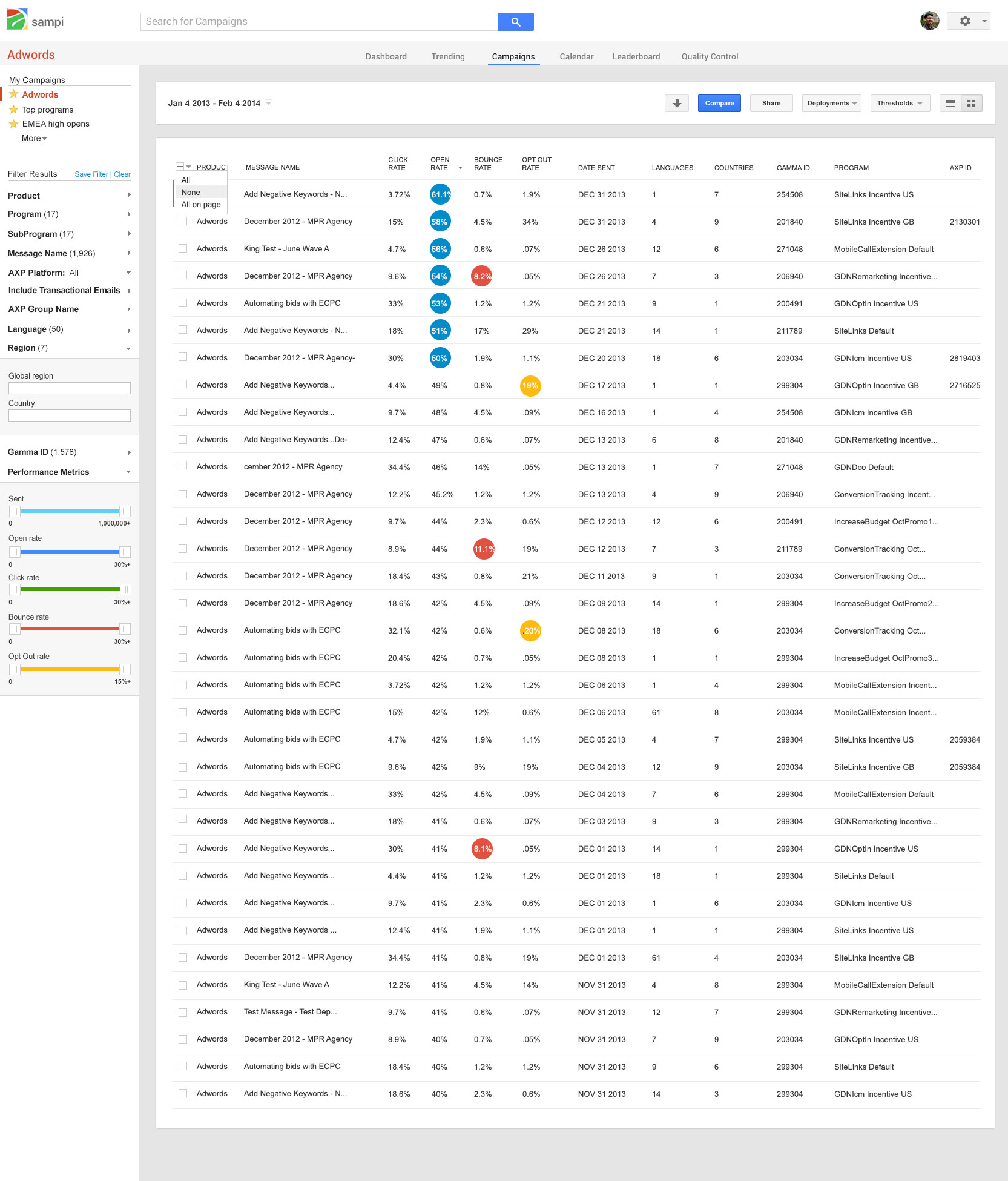 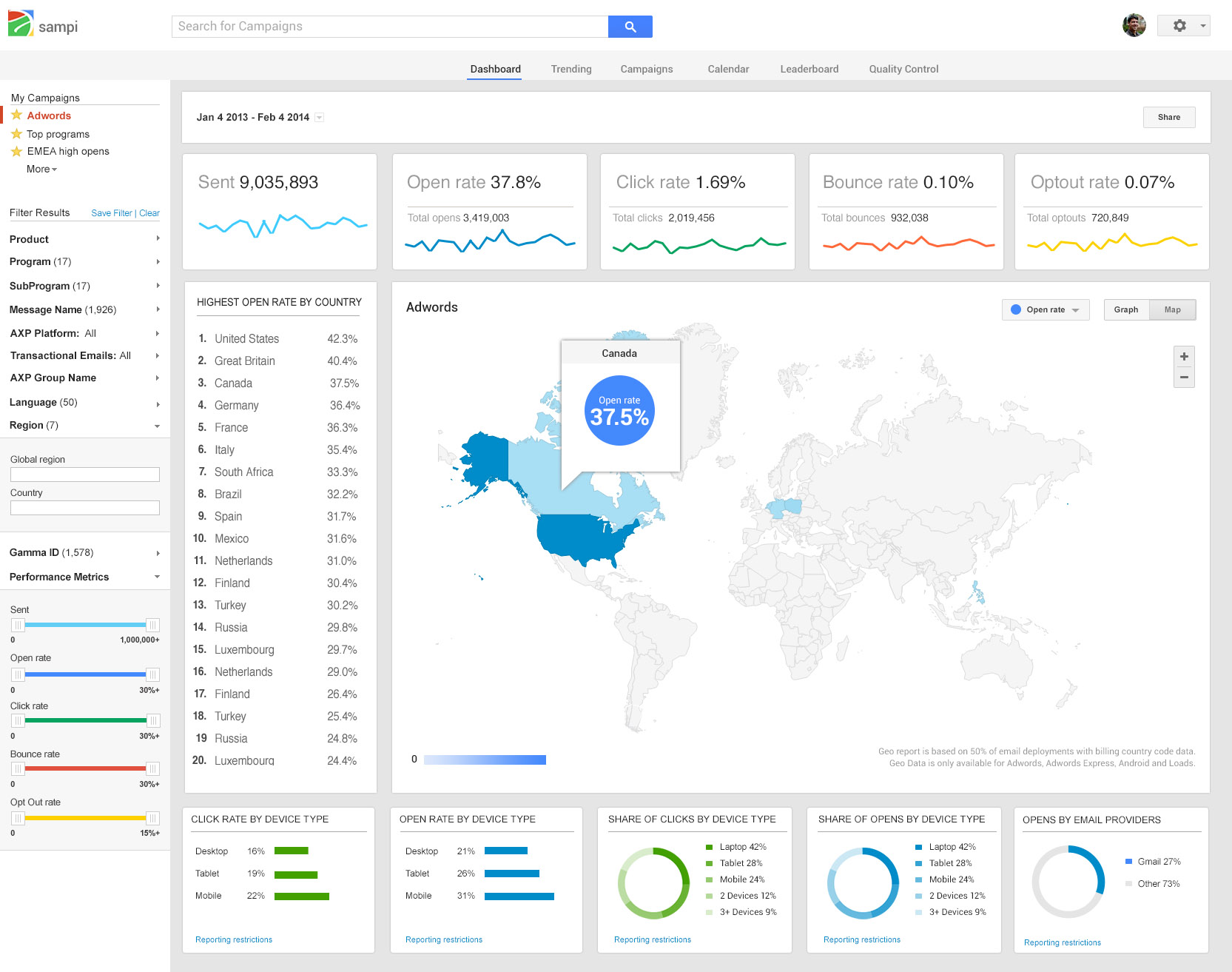 Thanks for dropping by. I'm interested in new creative opportunities so shoot me a note and let's chat.